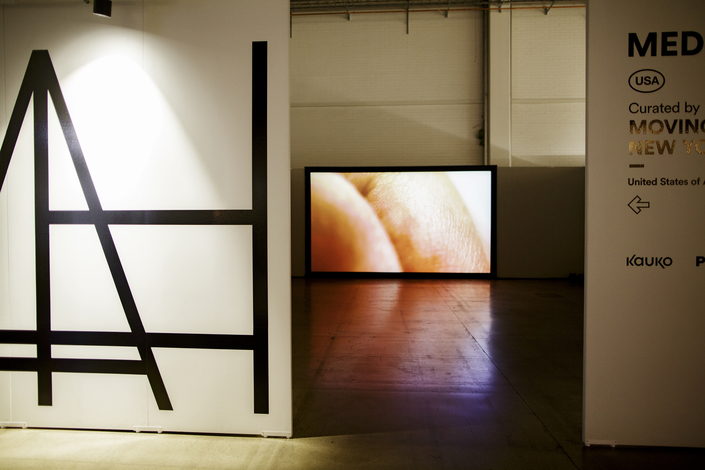 ArtHelsinki is a curated renewed international contemporary art event that will present an entity showcasing a variety of commercial galleries and non-profit initiatives accompanied with a socially engaging, discursive and performative programming.

The event continues to evolve as a hub for introducing the enticing art scene of Helsinki at large, outside its facilities. For creating an engaging process towards its 2016 edition, ArtHelsinki organised a series of events both in Finland and abroad. The ArtHelsinki Events program series was conducted in collaboration with Frame Contemporary Art Finland. 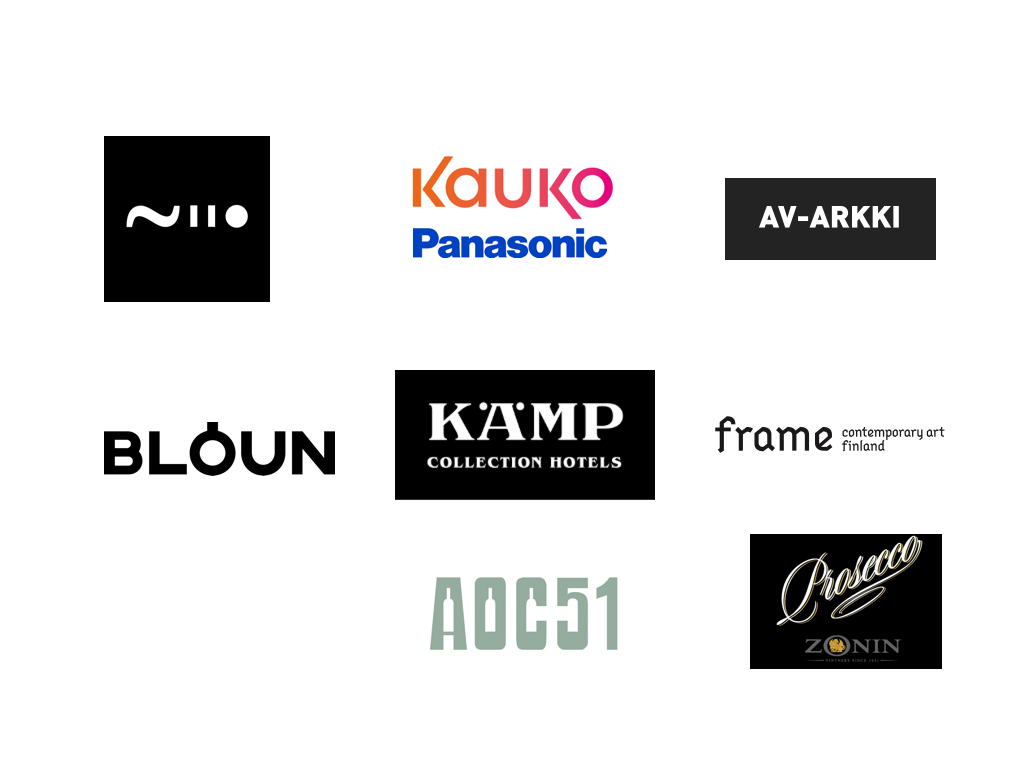